Their world. Their rules.

You are about to embark upon Reserve 2, a treacherous planet with equally dangerous inhabitants, known as the “X”. The X has two forms, a humanoid form, and a beast form. If an X feels intimidated or is startled, it will morph into its beast form. X in beast form can reach tremendous sizes, the largest recorded to date was approximately two hundred stories tall,  with an estimated weight of one hundred megatons. Reserve 2 has no safe zones, supply depots, or on-site Amnesty personnel. To enter Reserve 2, you must either hold a G-9 Class license or be accompanied by a G-9 Class holder.  Amnesty Experts recommend H-Series weapons or higher. 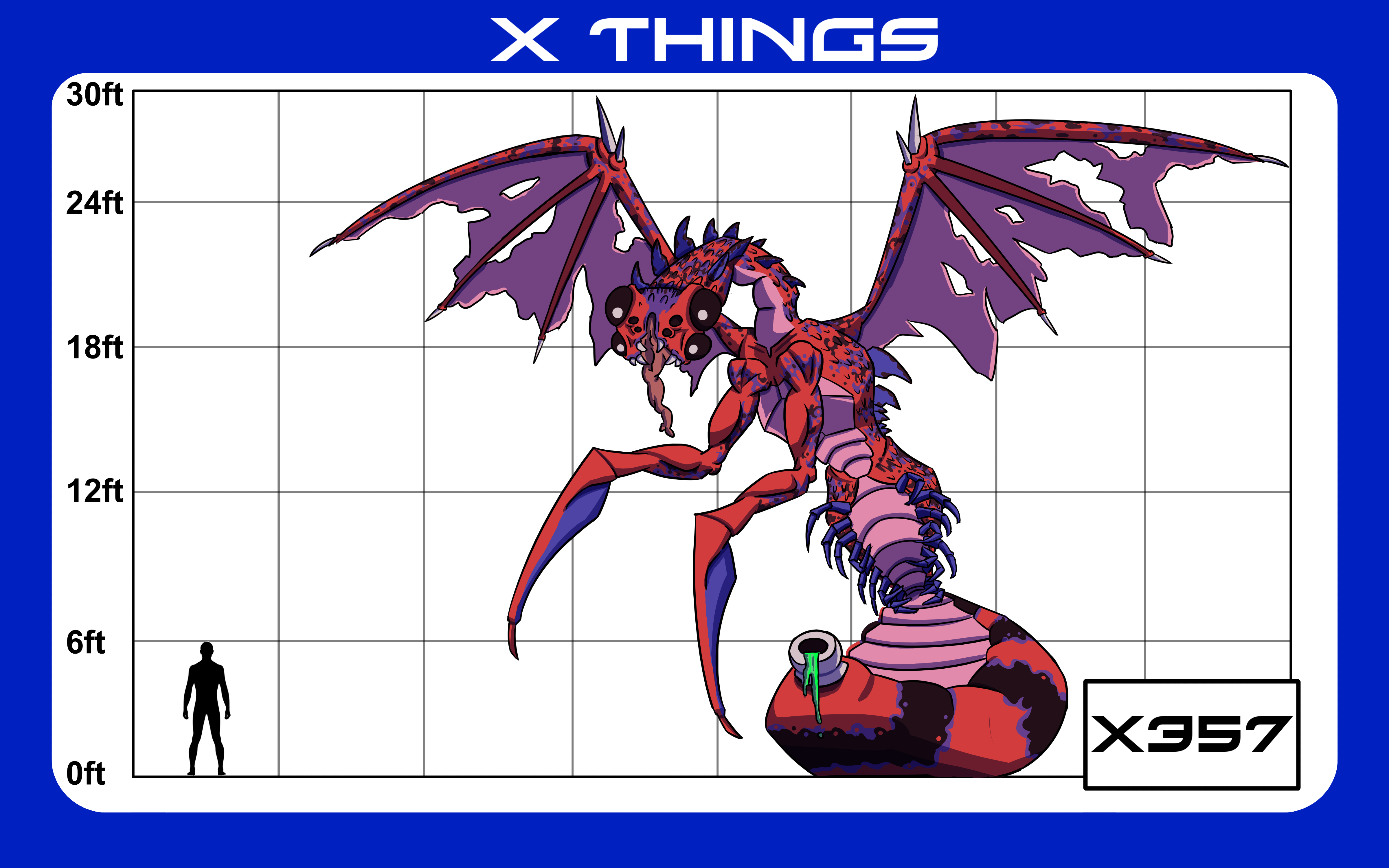 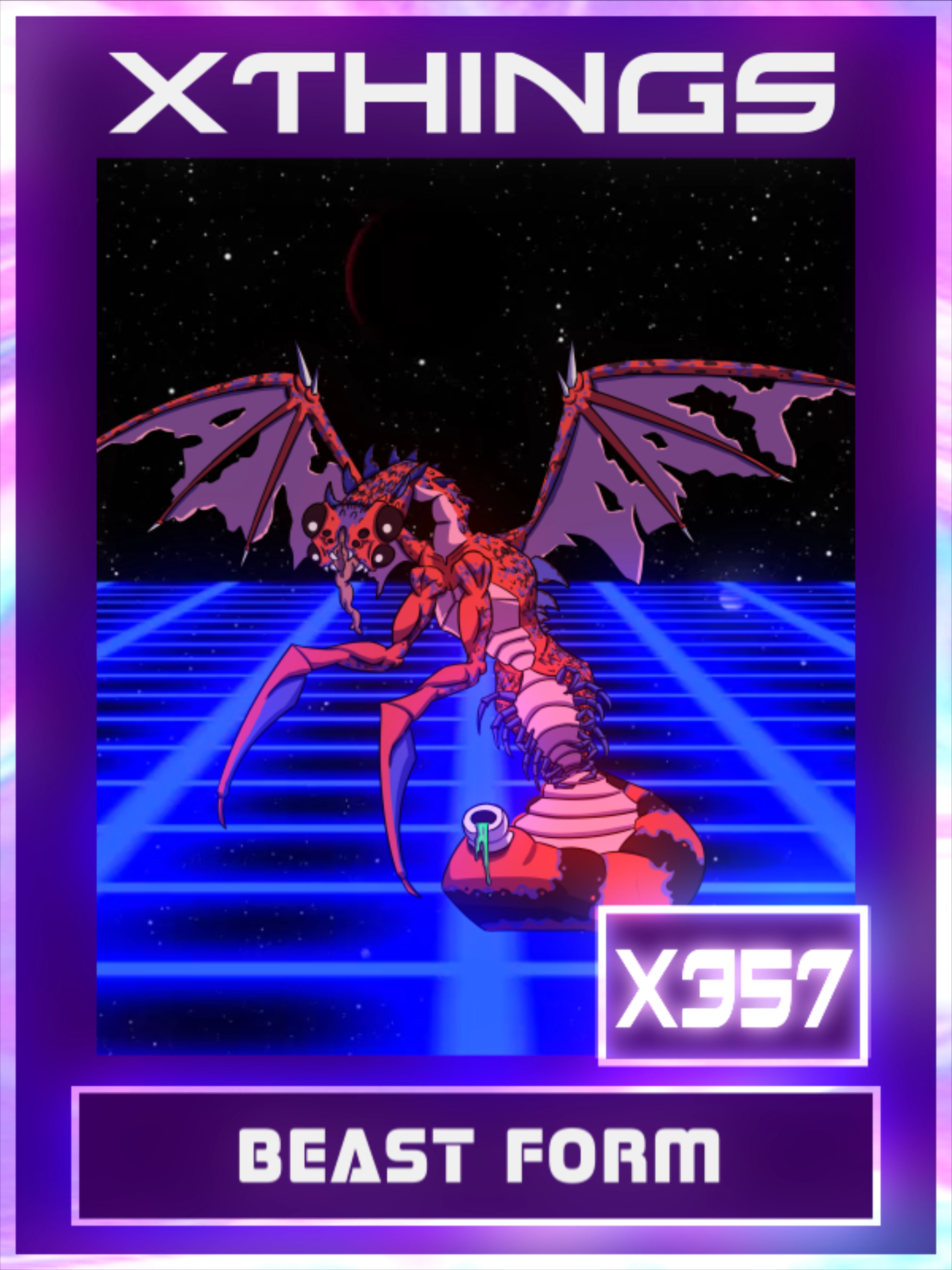 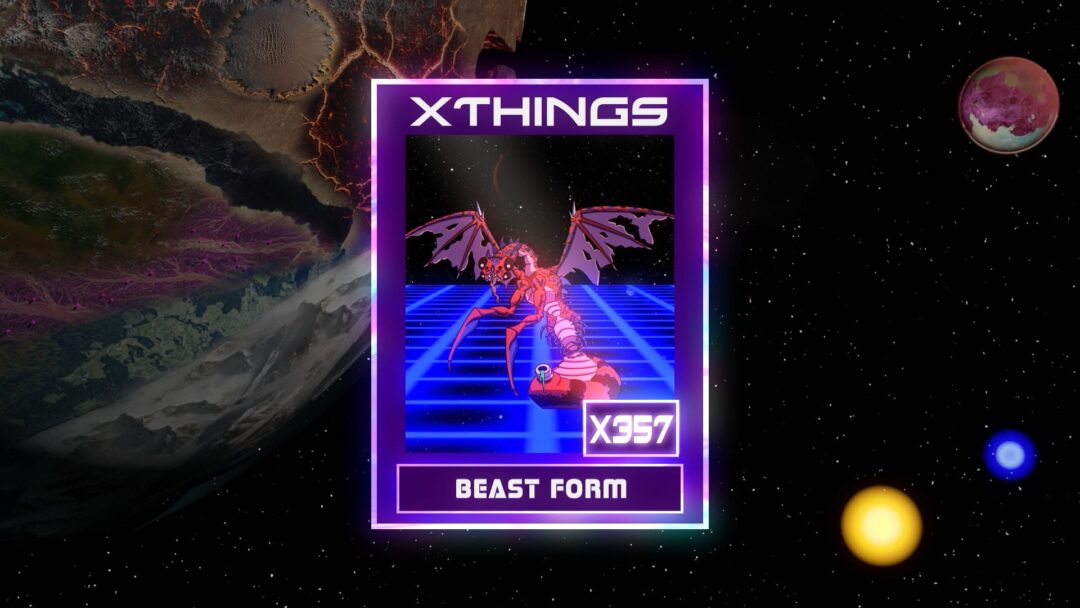 In game land use of Planets R1 and R2.

Something originally written to become a feature film, became an NFT. “X Things” made its first  impression at the 2019 Cannes Film Market, where the action-packed concept was well received, but  like many great ideas swimming around in the film industry, it was never produced.

The film was pitched again at the 2019 American Film Market, alongside a high-quality X Things figurine, garnering the attention of would-be investors and distributors. This experience developed into a contract with a studio, creating figurines and other collectables.

What is the goal?

Expand X Things! More NFT trading cards, more figurines, and eventually even a movie. Beyond deep space is the limit!

WAX is a decentralized blockchain with the safest and most convenient products and services to create, buy, sell and trade virtual items. WAX has created a full suite of blockchain-based tools that allows anyone, anywhere to trade digital or physical items instantly and securely. Since 2017, WAX has facilitated the trade of more than 100 million digital items. For more information, please visit https://wax.io, and follow along on Twitter and Discord.

Where do I buy WAXP?

WAXP is available in the US on https://buy.chainbits.com/ which is powered by Simplex. WAXP is not available via Simplex in the following states: Alaska (AK) Hawaii (HI) Louisiana (LA) Nevada (NV) New Mexico (NM) Washington (WA) Vermont (VT) New York (NY) WAXP is also available on https://bittrex.com/ To learn more about where to buy WAXP: https://eos-amsterdam.medium.com/the-complete-guide-to-the-wax-cloud-wallet-f14f95788012

The WAX Blockchain is a safe and convenient way to create, buy, sell and trade virtual items to anyone, anywhere in the world. It has facilitated the trade of more than 100 million digital items since 2017.

What makes WAX a decentralized blockchain?

The WAX blockchain serves as a decentralized marketplace and dApp platform that is hyper-focused on video gaming and virtual collectibles. NFTs in particular are stored in Interplanetary File System, IPFS, and not housed in any internal database. IPFS is a decentralized file system that stores media and large content and allows you to view your NFTs, avatars and more when used as a service; your NFTs are minted and stored on the blockchain itself. If it’s not on IPFS, it’s not your NFT.